Over the past two weeks I participated in a local event called Dev Derby. Dev Derby is an event where developers come together to “code for change”. The event was held during the first ever Bloomington, Indiana tech conference called The Combine. For the event I was part of a three person design team. We were challenged to design something that would be useful for non-profits and that developers that could build within 6 hours.

Below you will find my team’s design document and my individual (clickable) wireframe. Overall I think the Dev Derby went really well, but in the future I would rather submit a functioning prototype to the developers in addition or to supplement a design document. I believe that prototypes can more easily get across the design and it’s interactions when compared to a design document (which can provide reasoning, discussion, and explanation), especially given the short time in which the developers had to work. Furthermore, I think the dev teams did a really great job, especially considering the short time they have. I hope that one of the team’s projects will be picked up and made into something that is completely usable for non-profits in Bloomington.

Problem Space
At this time, there is no solution available for a group to offer their services to nonprofits as a way of initiating that relationship. Volunteer opportunities are typically defined first, and then presented to the community at large in the hope of finding a willing match.

Summary
Group Match is a web application that allows groups (churches, student groups, friends, families, etc) to offer services to non-profiles and manage feedback on prior volunteer efforts, initiating the flow of quality human resources to the organizations that need them.

I’m an Experience, Interaction, and Product Designer. I've lead teams from a project's start all the way to shipping. I enjoy designing for the uncommon (weird side of UX) and working on projects that aren’t so run of the mill. I've mostly worked with design agencies, so I’ve been through quite a few projects over the years. I have a Masters degree in Design (HCI/d) from Indiana University. 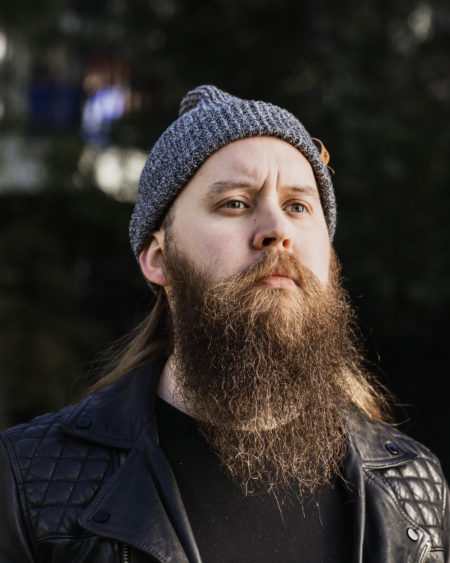 John Wayne Hill is a versatile designer experienced in leading, hiring, and growing multi-disciplinary teams for new products and spaces. He has extensive experience in developing products and services incorporating customer-centric design and breakthrough innovation. John Wayne is successful at driving, conceptualizing, visioning, and executing across all platforms.